The smartphone has dramatically evolved from the earliest mobile communication device to a smart, revolutionary technology that it has been today. The reason behind its radical change is the different companies in the mobile communication industry that keep on innovating and redefining the standards of what “smart “phone is. Every year, new models of smartphones emerge with new specs, features, and out-of-this-world technologies.

In this article, let us enumerate some of the most trusted and top-rated smartphone giants that continue to bring the “smartphone” game to new horizons:

Samsung is undeniably the frontrunner in smartphone innovation leading the global smartphone market This South Korean giant ships over 300 million units every year. This translates to about 30% of the total mobile phone sales on the market. Samsung is present in over 100 countries across the glove. It continues to capture the market with their wide selection of Android-driven smartphones. 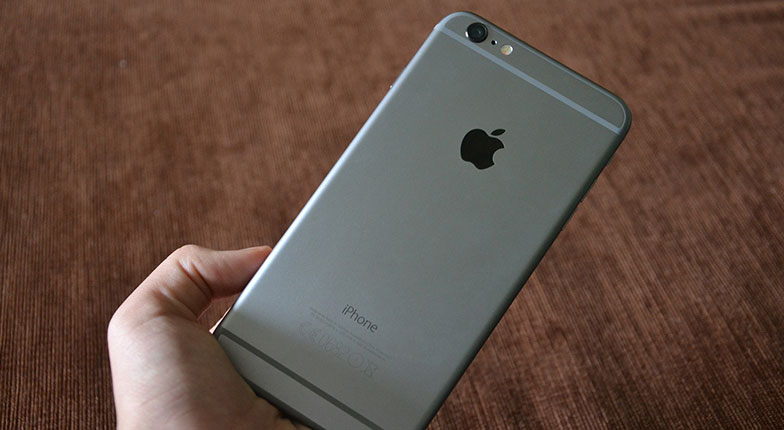 Apple is one of the most recognized smartphone houses in the world because of their unique and sophisticated iPhone, a breather from the Android-infested smartphone market. According to data, Apple sells over 200 million units annually through their strong presence in over 40 countries worldwide. They even own about 100 exclusive iCenters in about 15 countries. Apple is expected to be still among the biggest smartphone companies in the next decades to come.

Huawei’s phones have become popular because of its Apple-like looks with the user-friendliness of the Android interface. This Chinese giant is very strong in Europe, Latin America, and the Middle East. It even surpassed Apple in terms of global smartphone sales in June and July of 2017. According to their data, they sell about 100 million units annually. Moreover, they have over 75,000 researchers to improve the quality of their products.

Another Smartphone giant, Vivo is one of the new players in the smartphone industry to have gained global trust. According to their data, they sell about 80 million smartphone units every year. They also experienced a 103% growth in their smartphone shipment since 2017. 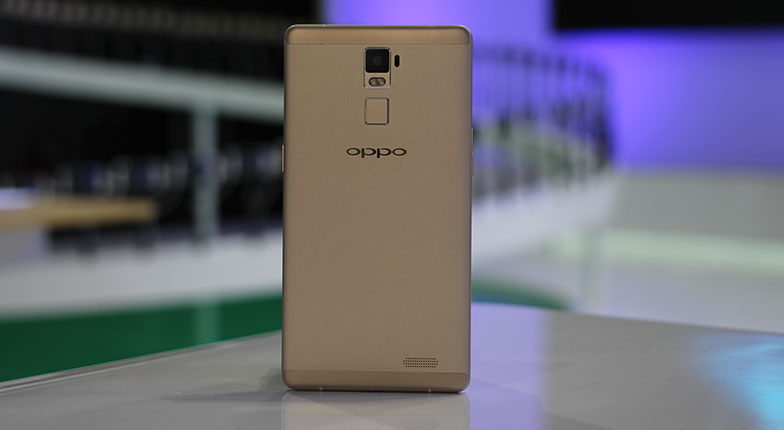 Since its launch in 2001, Oppo has gained widespread popularity all over the world because of their wide variety of affordable and high-end smartphone choices. They have a strong presence in over 20 countries, mostly in Asia. According to their data, over 50 million Oppo units are shipped every day globally.

Another fresh player in the smartphone industry is the Shenzhen based Chinese smartphone manufacturer OnePlus. They are known for their mid-range smartphones. Recently, they opened its experience center in Bengaluru, featuring their “flagship killers”. They have been serving over 30 countries and regions around the world.

Xiaomi entered the smartphone industry in 2010. It is known for its strong workforce, employing over 8,000 workers and researchers to improve their top-of-the-line smartphone products. Apart from China and India, they have a strong presence in Singapore, Thailand, Turkey, and Brazil, among others. They sell more than 65 million units annually, according to their data. 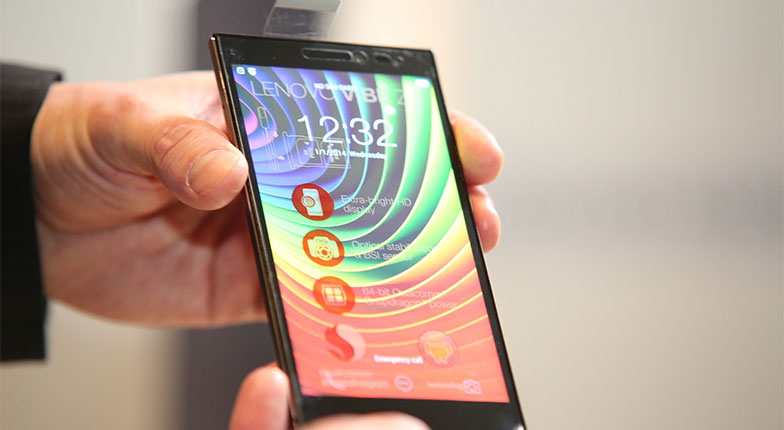 The Chinese technology company Lenovo is best known for their manufacturing of computers, laptops, and electronic storage devices. In 2013, they started producing smartphones. Now, they have a strong presence in over 60 countries around the world, selling over 70 million every year.

LG is not just established for their smartphones, but they are also known for producing durable smartphones including their most popular G-Series, K-Series, Tribute, G Flex, and Nexus. This Korean company employs over 80,000 employees working in 120 subsidiaries around the world. Based on their data, they sell over 60 million smartphone units a year.

HTC is a Taiwan-based electronics company that started in 1997. They started developing their first smartphones with Windows OS until it co-founded the Open Handset Alliance. In 2008, they launched the T-Mobile which made history as the first smartphone powered by Android. Just last 2017, HTC announced a $1.1 billion deal with Google. 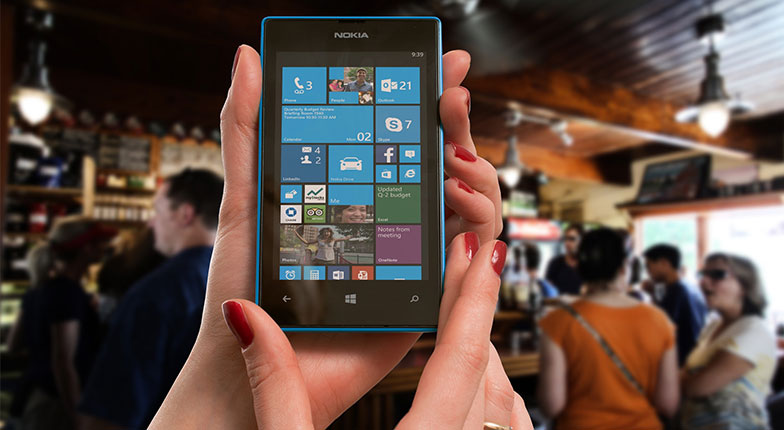 BlackBerry has also been one of the leaders of mobile device innovation. They released some of the first-ever phones that support data connectivity. Thus, they can be considered to define a “smart” phone. In 2013, they gained over 85 million subscribers. They only lost dominance due to the rise of Android phones. In 2015, the focused in producing Android-powered smartphones.

Google is indeed popular, but they become more popular when they entered the smartphone industry. In 2016, they released their Pixel smartphone, followed by Pixel 2 in 2017. These smartphones compete with Samsung and Apple’s top-of-the-line phones.

ASUS is a Taiwanese multinational electronics company known for manufacturing laptops, desktops, and smartphones, among others. In 2015, ASUS was hailed as the world’s 4th largest PC manufacturer. On the other hand, ASUS has made waves when they released their ZenFone series, truly capable and functional mobile devices at affordable prices. Their smartphones are strong in India, China, and other Asian countries.

Alcatel is one of the most trusted mobile communications companies with a strong presence in over 170 countries worldwide. Based on their records, Alcatel sells over 50 million units every year. Its popular smartphone products include Pop, Pixi, and Idol.

Another player from China is the ZTE. Apart from smartphones, they are also widely known for telecom services. ZTE targets low income to mid-segment classes. However, they also gave premium high-end mobile devices. Based on their data, ZTE sells over 50 million units annually.

Among these smartphone giants, which one is your favorite? Tell us what you think. 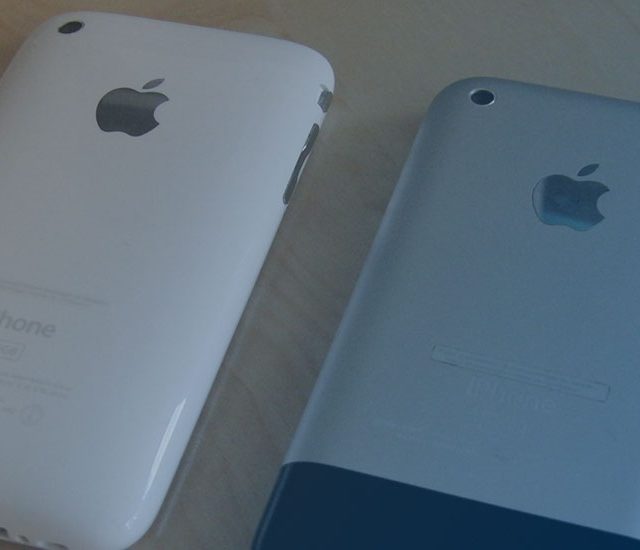 The 15 Most Notable Mobile Phones That Started It All 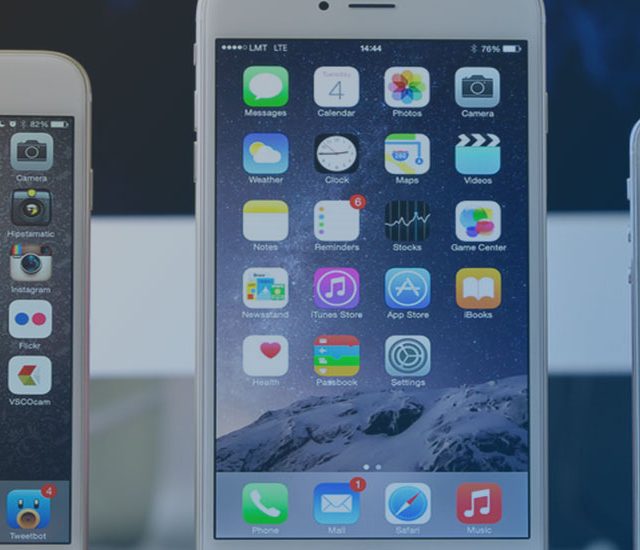 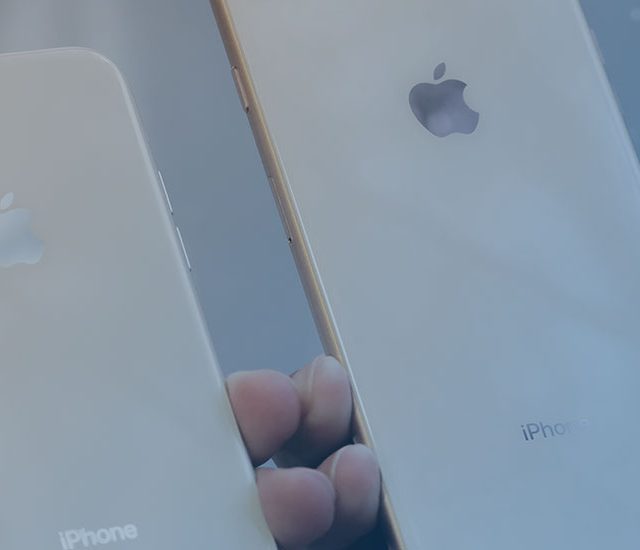