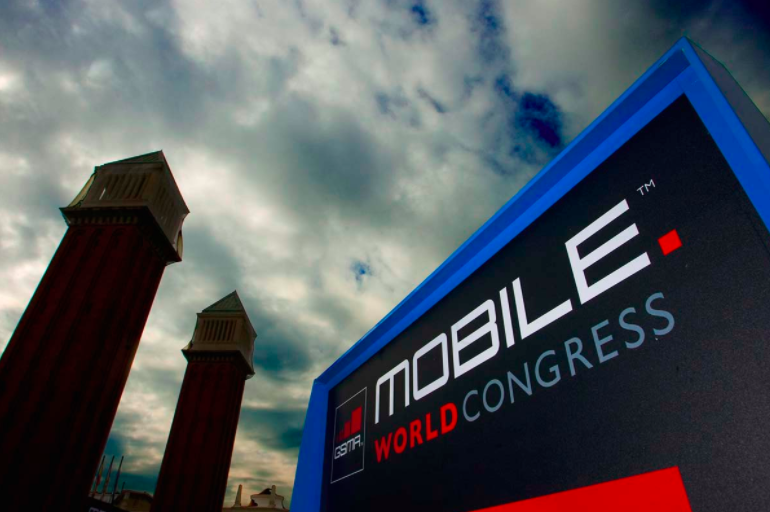 Let’s face it: mobile is the future. Apple’s iPhone 8+ and X have built-in, dedicated machine learning and artificial intelligence engines, Google is implementing neural networks for on-the-go language translation, and almost 60% of online shopping is now done via mobile.

With all of this pointing towards an increasingly mobile future, professionals of all stripes are looking to brush up on the latest and greatest in mobile tech.

The good news for those hoping to learn, network, and check out exciting new technologies within the smartphone and mobile computing industry is that there is no shortage of conferences and conventions focusing on the future of mobile.

The challenge, therefore, with so many options available, lies not in finding what conventions exist but rather in choosing the best ones to visit.

Time is a precious resource, and that fact has never been more obvious than in the modern day of instantaneous messaging, in-transit gaming, and one-click shopping. With that in mind, make sure you choose the best show when you take the time to venture to a conference.

Here are a few fantastic options to consider:

Apple’s Worldwide Developers Conference is legendary not only in the world of smartphones and mp3 players but in tech as a whole. Nearly every year, Apple announces some technology that sets tech journals ablaze with discussion and argument. While smaller decisions, like Apple’s choice to forego 3.5mm audio jacks in their newest models of phones, often get a lot of attention, it’s usually the guts of their products that give insight into the way of the industry.

With Apple now being the most valuable tech company in the world, its easy to see that their focus on artificial intelligence, machine learning, and smarter computing is likely to shape the industry in years to come. Mobile aficionados should absolutely consider trying to get into this conference.

Google’s I/O conference in Mountain View, California, has grown increasingly focused on mobile in recent years; with Google’s increased focus on mobile AR/VR and continued dominance of the mobile ad business, it makes sense why that is the case.

Android is the most used mobile operating system in the world, no matter how you measure it, with many companies distributing their own modified version of Android to power their smartphones. Google, though, makes the base versions of Android that are then modified or built upon by phone manufacturers worldwide.

Google’s I/O conference grants attendees a look into the future of Android development and design, upcoming apps, and hardware changes for Google’s first-party products that is, frankly, unmatched in regard to getting the information first.

I/O, much like the Apple WWDC, is a must-go for journalists, Android experts, and loyal Google customers looking to get the latest and greatest before everyone else.

Hosted in beautiful Barcelona, Spain, the Mobile World Congress represents the international nexus of the mobile technology industry. Professionals from all over the world convene in Barcelona to learn, network, and catch glimpses of the future of mobile development and design.

The Congress brings in attendees from far beyond just the tech industry, however; Kathy Calvin of the United Nations Foundation, for example, is one of the leading speakers of the 2018 event.

The 2018 Mobile World Congress boasts some of the most exciting exhibitors yet, with mobile industry leaders from hundreds of countries coming to show off their innovations, collaborate with worldwide partners, scout out the competition, and enjoy the spectacle. In addition to smartphone designers and app developers, many Internet of Things experts attend the event, since much of the infrastructure of the Internet of Things is built on mobile technology.

Michael Georgiou of StartupGrind.com compared the 2017 Mobile World Congress to the World’s Fair, saying that “there’s a wider vision for this conference, which includes components of environmentalism and humanitarianism.” That vision certainly seems to be carried forward into the coming year’s conference as well, with many exhibitors presenting on the interconnectedness of devices worldwide and the impacts on society that follow.

The Grace Hopper Celebration of Women in Computing is one of the world’s most influential conferences for the promotion of women in tech. In recent years, the technical focus has broadened to include intensive talks and panels on mobile hardware, mobile security, and mobile app development. As a result, the many women who are in leadership positions in the mobile industry have begun to attend and share their knowledge at the Grace Hopper Celebration.

One of the best factors of the Grace Hopper Celebration is its firm commitment to helping other women get access to the education, networking, and technology they need to succeed. As a result of this commitment, the AnitaB Organization, which organizes the Celebration, offers extensive scholarships for interested professionals who might otherwise not be able to pay for admission, travel, and lodging.

The Grace Hopper Celebration is hosted at a different location each year, with the 2018 event planned for exhibition in Houston, Texas.